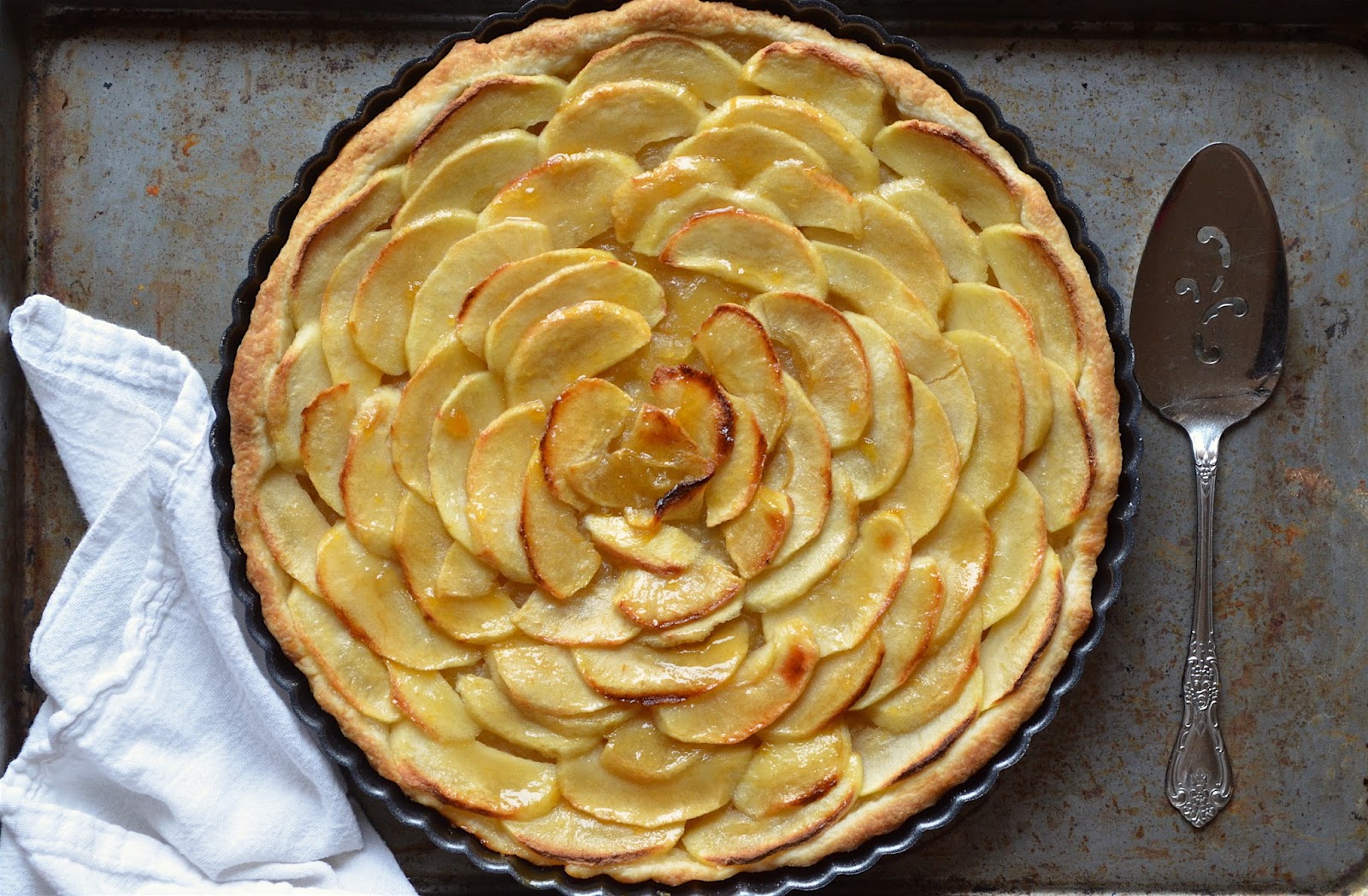 As a child we used to take frequent trips to the country where my extended family lived.  My aunt and uncle owned an apple orchard, and as soon as the car pulled into their long dirt driveway my brother and I would run out into the trees, without even so much as a "Hello!" to my aunt who was waiting at the front door.  I use to love to skip between the rows of trees, imagining I was Dorothy on the yellow brick road - and there was always a dog around to play the part of Toto.

In the spring, when the branches were covered in blossoms and the orchard smelled fresh and new, we'd forage for the tender, wild asparagus that grew in the shade.  In summer, when the trees baked in the hot sun and the grass turned golden and crunched beneath our feet, we'd pick up fallen apples from off the ground and toss them at one another, pretending the sneaky trees had come to life and were throwing them at us like they did in the movie.

We'd imagine the trees had faces, tracing our fingers over eyes and noses hidden in the bark.  This one is friendly, we declared, he's smiling.  This one not so much.  Look at that scowl!  Children can find faces in almost anything.


I decided that I wanted an apple orchard, too, when I grew up, and used to imagine setting up a stand, loaded with over-flowing baskets & crates, on the side of the road to sell the fruits of my labour.

When the sun started to set and it was time to go back home, I'd say good bye to my favourite trees - the ones with the friendly faces, and feel a little sad watching them fade into the distance as we drove down the dirt road that led to the highway.  But by the time the city lights came into view, my brother and I had already forgotten about the trees and we're planning our next blanket fort or flashlight adventure or cardboard box slide on the front staircase.

That's how I feel at the end of apple season.  It's like I'm saying goodbye to a friendly kitchen comrade - one who has been present at my table since last October.  Of course, I know that soon my mind will be set on fresh rhubarb pie, and then the first strawberries.  And I always go a little crazy during cherry season.  Of course, peach crisp will come along, and plum clafoutis, and I won't even start to think about apples again until next September.  But goodbyes are always hard at first.  This tart is my farewell bid to apple season.  It's a classic that I must have made at least once a month this winter and it works especially well with late season apples. 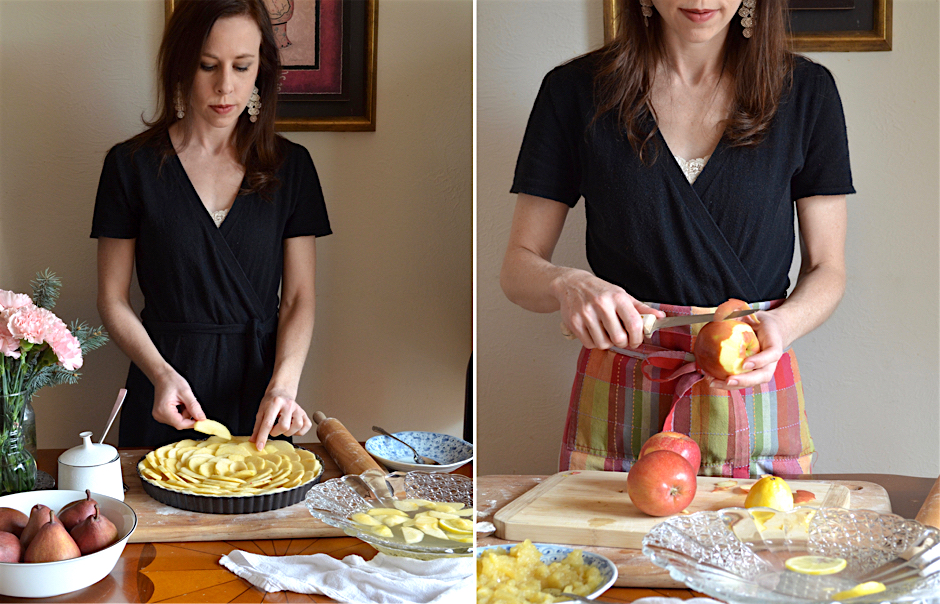 To make the pastry, mix the flour, sugar & salt in a mixing bowl.  Mix the water and vinegar together in a small bowl.  Using a pastry cutter or two knives, cut the butter into the flour until the mixture is the texture of damp sand.  Mix in the water, a tablespoon at a time, until the dough just comes together.  Form the dough into a disk and wrap it in a piece of plastic wrap.  Refrigerate while you make the filling.

To make the filling, place the apples, sugar, water, rum, vanilla and lemon in a sauce pan and bring to a boil.  Cover and simmer until the apples are very tender, about 20 minutes.  Mash the apples with a fork and allow to cool to room temperature.

For the topping, slice the apples thinly and place in a bowl of water with a little lemon juice and sliced lemon to prevent browning.

Preheat the oven to 400 F (200 C).  Place the dough on a floured surface and roll into a circle just large enough to fit into an 11 inch/28 cm tart pan with removable bottom.  Transfer the dough to the pan and press into the sides.  Fold over any overhang to reinforce the edges.  Place the pan in the refrigerator for 15 minutes.

Prick the bottom of the tart crust all over with a fork and then spoon the filling into it.  Arrange the sliced apples on top in concentric circles that slightly overlap, starting from the outside edge and working inwards.  Brush the apples with the melted butter and sprinkle with the vanilla sugar.

Place the tart in the oven and bake at 400 F for 15 minutes to set the crust, then turn the oven to 350 F (175C) and bake for another 30 - 40 minutes, until the apples are tender and browned.  (If the apples are not brown enough you can place the tart under the broiler for a few seconds.  Watch it carefully.)

Place the jam and the rum in a small bowl and heat in the microwave until just warm.  Stir together and then brush over the top of the tart.  Cool and serve.

Still have a sweet tooth? Check out these other winter desserts... 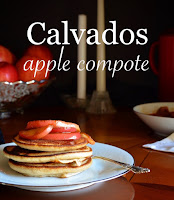 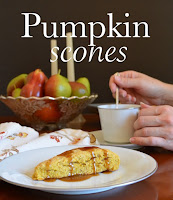 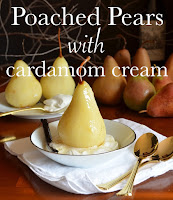