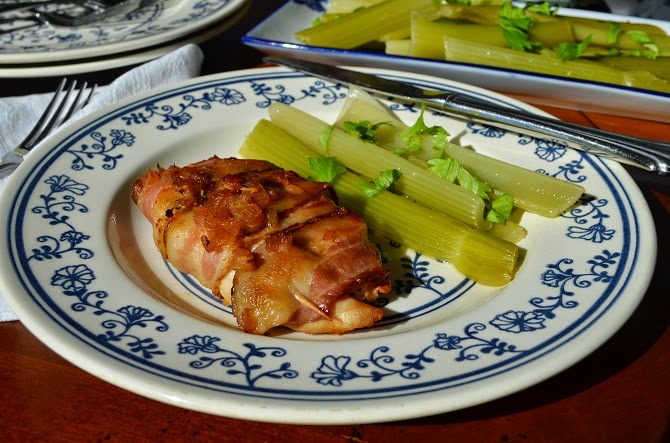 When we first moved to this house I found the sounds of the passing trains very unsettling and quite irritating.

We'd never lived so close to a busy rail road track before.  Freight trains were something that my son would play with on the living room floor, the wooden tracks snaking under the legs of the coffee table and over a sleeping dog.  These days, freight trains thunder by, just beyond the back garden fence.

I would get so angry when the train horn would shatter the silence as I sat in the garden at twilight with a glass of wine.  More than once I wanted to yell, "Shut up!"  as if that would help.  I was often startled awake in the middle of the night by the sound - no, more like vibration - of a stopping train.  The sheer force of each coal-filled car was enough to send shock waves through our already creaky, old house.  I used to hate the way my pans would rattle in the cupboards as a train sped by; the deafening squeal of the wheels on the tracks, like fingernails on a chalkboard.

I used to think we made a mistake, buying this house so close to those dreadful tracks. . . 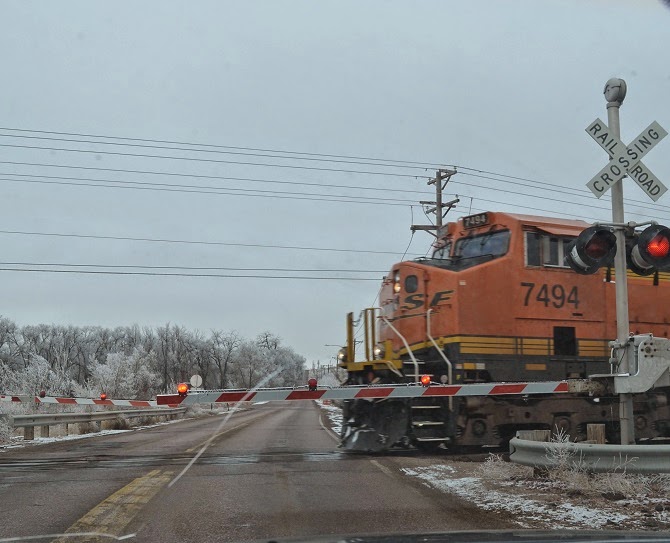 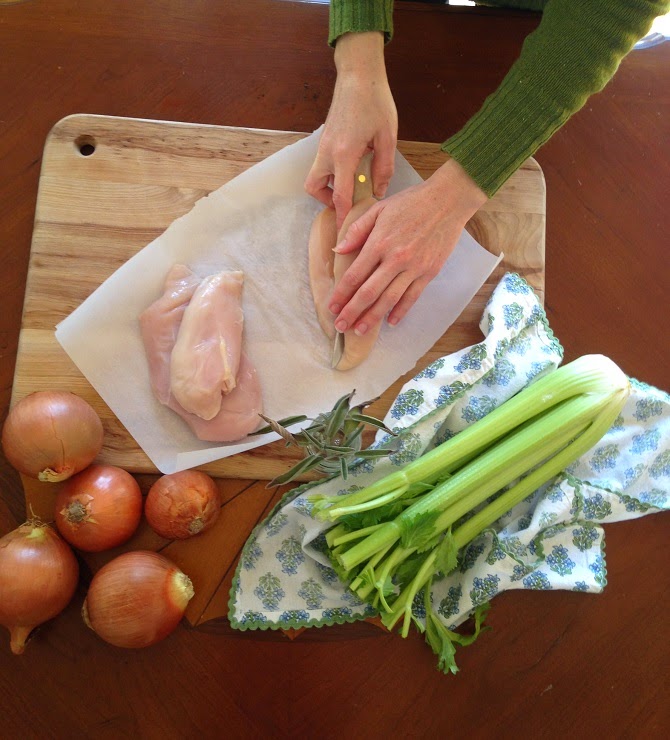 But as the years go by, I'm surprised to find that I've actually grown to like the sounds of the passing trains.  The horn blasts are not so much an invasion anymore but rather like a friendly wave from a stranger passing ever so briefly through our little corner of the world.  I'm no longer startled awake at night, but am reassured by the vibrations of the trains outside.  Much like a reminder that, in the dark of night, though I can't see them, I'm not alone.  A reminder that the world is so much larger than what lies inside these four walls.  And that, strangely, is a very comforting thought.

I wonder - when my kids are grown and leave home will they miss the sounds of the train with the same passion as I once hated them?  Will they be startled awake at night by the silence?  Will they become lonely and long for that friendly wave?  Because to them, these are the sounds of home.