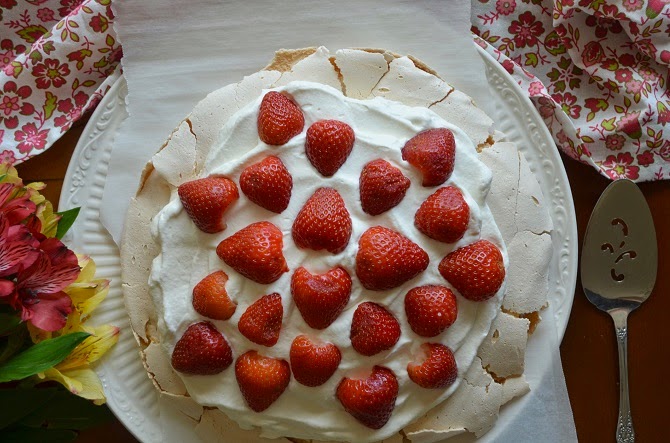 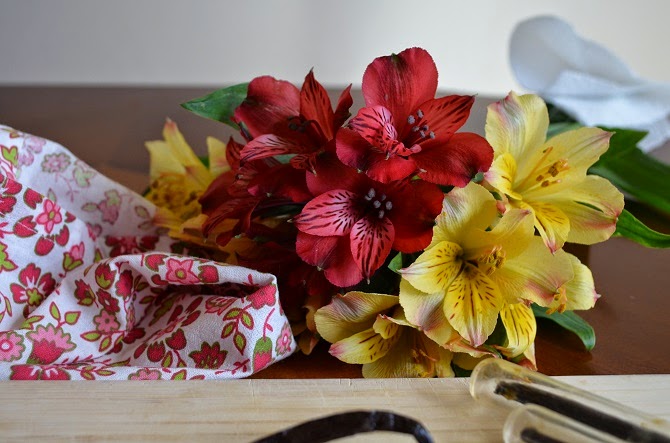 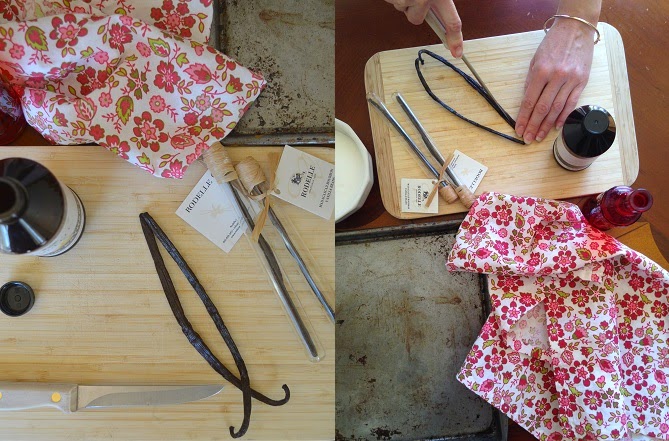 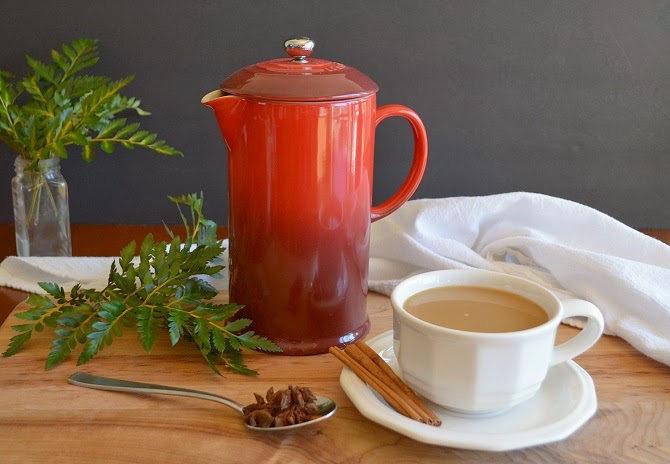 "The fire is dying, the lamp is growing dim, the shades of night are lifting.  The morning light steals across my window pane, where webs of snow are drifting..."-Gordon Lightfoot


Rituals.  They're what hold my life together.  Tiny moments throughout the day.  Strung together like drops of dew on a spider's web.  Each one, on its own, insignificant, but when laced together they form the framework on which I've built a life.  These rituals.  From the time I wake until I finally drift off.  They're sacred.

Rising from bed, bleary-eyed, shuffling down the dark hallway to the kitchen. (Was it Longfellow who said, "The nearer the dawn, the darker the night?")   Pouring fresh water into the kettle and putting it on the stove.  Sliding back the blinds from the large kitchen window.  Each day begins the same.  And if for some reason these rituals don't happen - a child is sick, I've overslept - then I'm quite lost for hours. 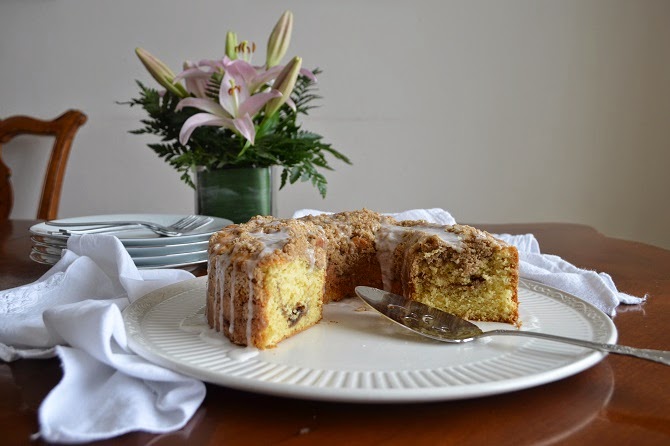 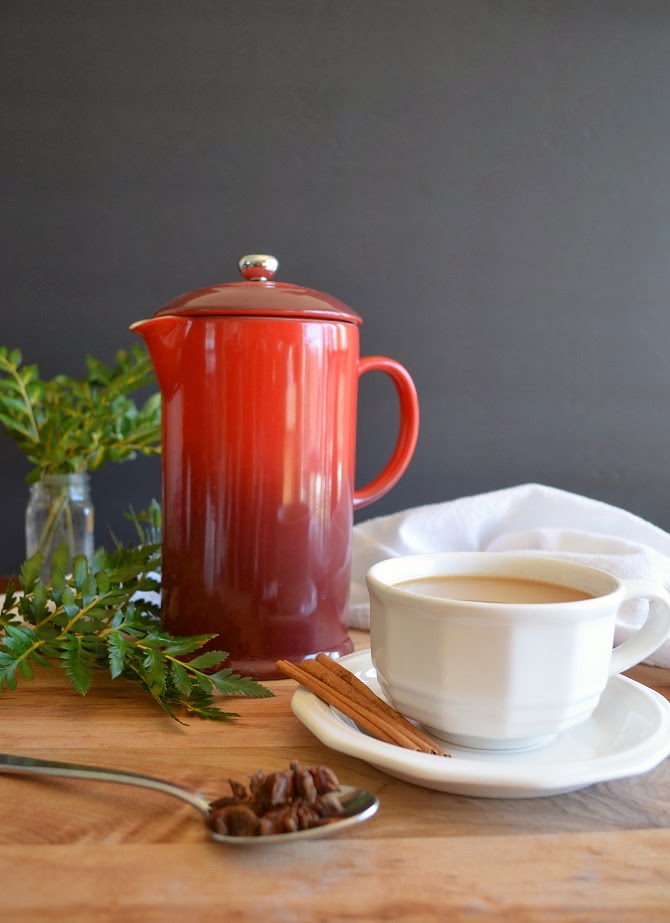 The kettle begins to whistle.  I hurry to turn it off before it wakes my sleeping family.  These treasured moments alone are not to be interrupted.  Mixing mahogany coffee grounds with rich spices in the bottom of the coffee press.  Watching the steam rise in soft, muslin clouds as I pour water over top.  These rituals start each day anew and bespeak the opportunities that await.

Standing in front of that kitchen window (it's my favourite spot in the house).  Watching the dawn break on the horizon.  I've said this before, but I had never actually seen a sunrise until my children were born.  It's true!  I never had a reason to rise while it was still dark.  Never craved the absolute peace of having the quiet, sleeping house to myself.  Never knew the bliss of listening to my children softly snore as I cradle that first cup of coffee in my hands.  I let the warmth seep into my palms, up my arms, into my soul.  I breath in the steam from my cup as the first rays of sunlight stretch through that window and across the kitchen floor, bathing me in golden warmth.  These morning rituals are the ones I cherish most.