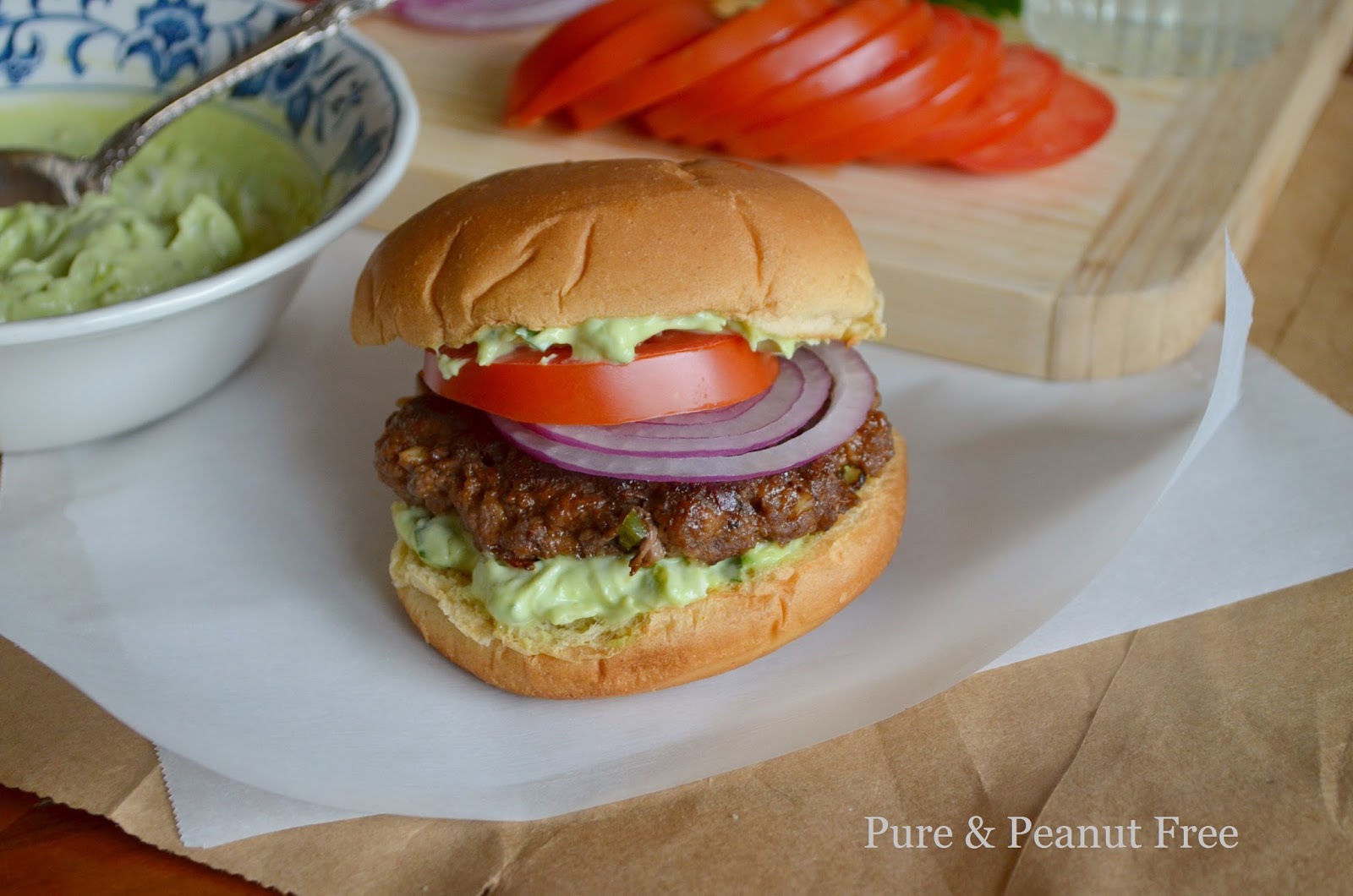 We're spoiled here Colorado.  Bison (commonly called buffalo) can be found at most super markets and small specialty shops around town.  I love the taste, texture and colour.  It has a depth of meatiness that's sweet and slightly more gamy than beef, but in a subtle way.  Though I eat bison all the time, it still holds a magical mystic for me.  As if I'm partaking of something sacred and ancient.

Where Bison Roam Under an Angry Sky 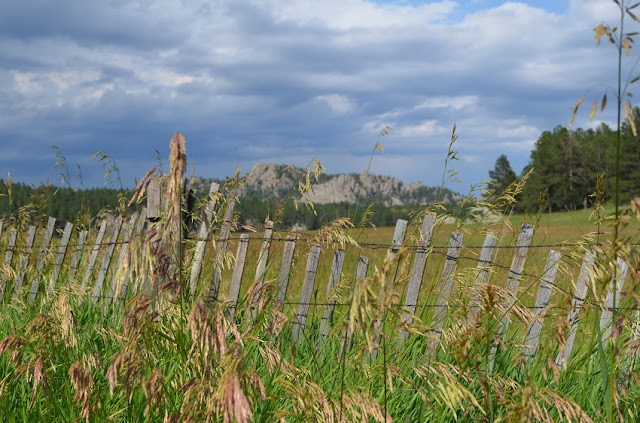 The Black Hills of South Dakota have stolen my heart.  It's a place where the endless sky is angry and the moon shines with such brilliance it's rarely ever dark.  Where the rain clouds break with a concentrated intensity leaving mirror-like puddles that reflect the moody sky above.  A place of such profound beauty - of wild fields overrun with purple flowers and amber grass; of silver, granite mountains and islands of lush, fragrant pine forests - that my pulse begins to race just thinking of it.  I've come home with a light heart, a renewed spirit, and loads of inspiration for new recipes.

A Chicken in Every Pot 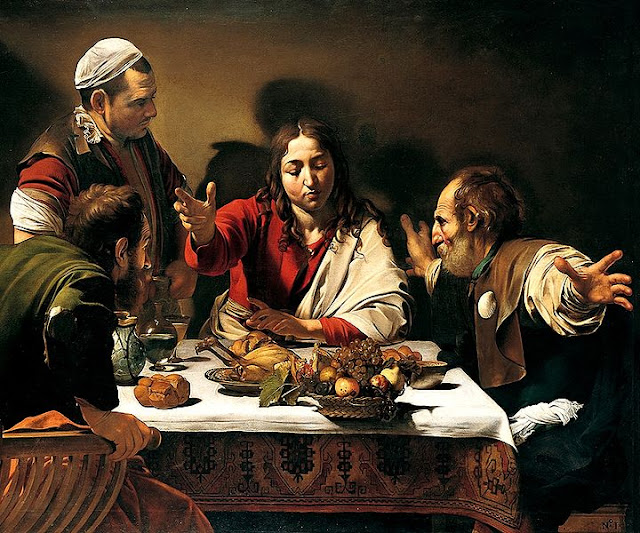 Supper at Emmaus by Caravaggio﻿


"I want there to be no peasant in my realm so poor that he will not
have a chicken in his pot every Sunday."
-Henry IV of France

Henry IV of France, always concerned for the welfare of his subjects, promised that during his reign there would be a chicken for every pot in France.  It's no wonder he was one of the most loved kings!  No matter how poor the people were, everyone should be able to afford to have a chicken dinner.  It's a whimsical idea that I rather like, as it conjures up images of Renaissance villages filled with the wafting aroma of stewed chicken - like something brought to life by the brush of Caravaggio.

This idea seems most appropriate in this day of economic turmoil and rising food prices, as well.  A whole chicken is still surprisingly cheap, and there are a myriad of recipes that can be made with the leftover meat.  But, in the sizzling heat of mid-summer, the thought of hovering over a simmering pot for hours makes me want to run and hide in the cool crevasses of the mountains.  So, if I had my way, I would change the phrase to, "a chicken in every crock pot," and escape to the mountains for the day while it cooks away.  This is exactly what I did last week, when the temperatures soared to a nearly unbearable 100 F. 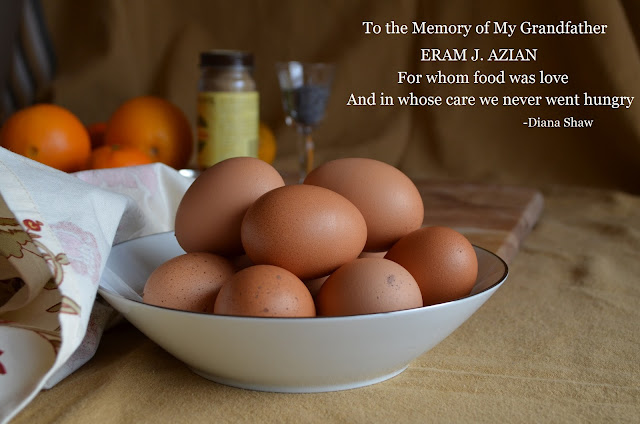 I'm fascinated by the dedications found in books.  Frequently, the dedication page is first one I turn to when I bring a new book home.  Like a window into the author's secret world, it's a tantalizing peek into another life and time.  The words can be as simple as a single name, leaving my imagination to run wild.  Or they can be complicated, a personal poem cascading like a river through the stained and tattered pages.  Deep, poignant, eternal - I love to lose myself in those words.  Since food is so close to my heart, and getting lost in a cookbook is a favourite pastime, cookbook dedications are the ones I find most poetic.  Here are just a few, from some of my most treasured cookbooks, that I find most inspiring.  The images are mine, the words, of course, are not.