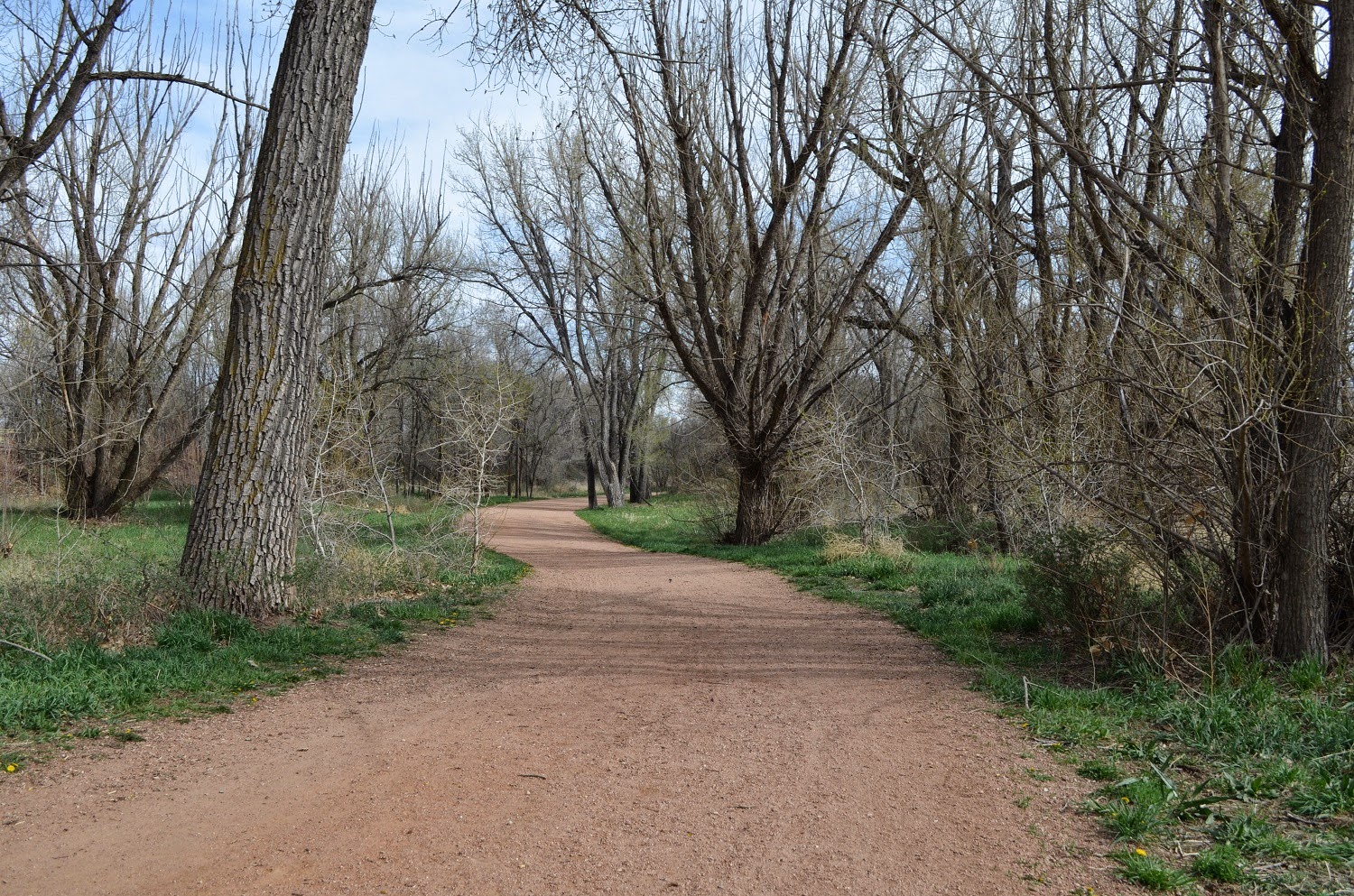 Do not go where the path may lead.  Go instead where there is no path and leave a trail.
Ralph Waldo Emerson

There's a wild and wooded area not far from our house.  A series of paths loop and crisscross like shoelaces through the trees.  The kids love to run ahead, looking for smaller paths that intersect with the main ones.  They know these narrow paths are sure to lead to something amazing.  Isn't that always the case?  Some of the best opportunities are found only when you leave the smooth, straight path and venture deep into the forest. 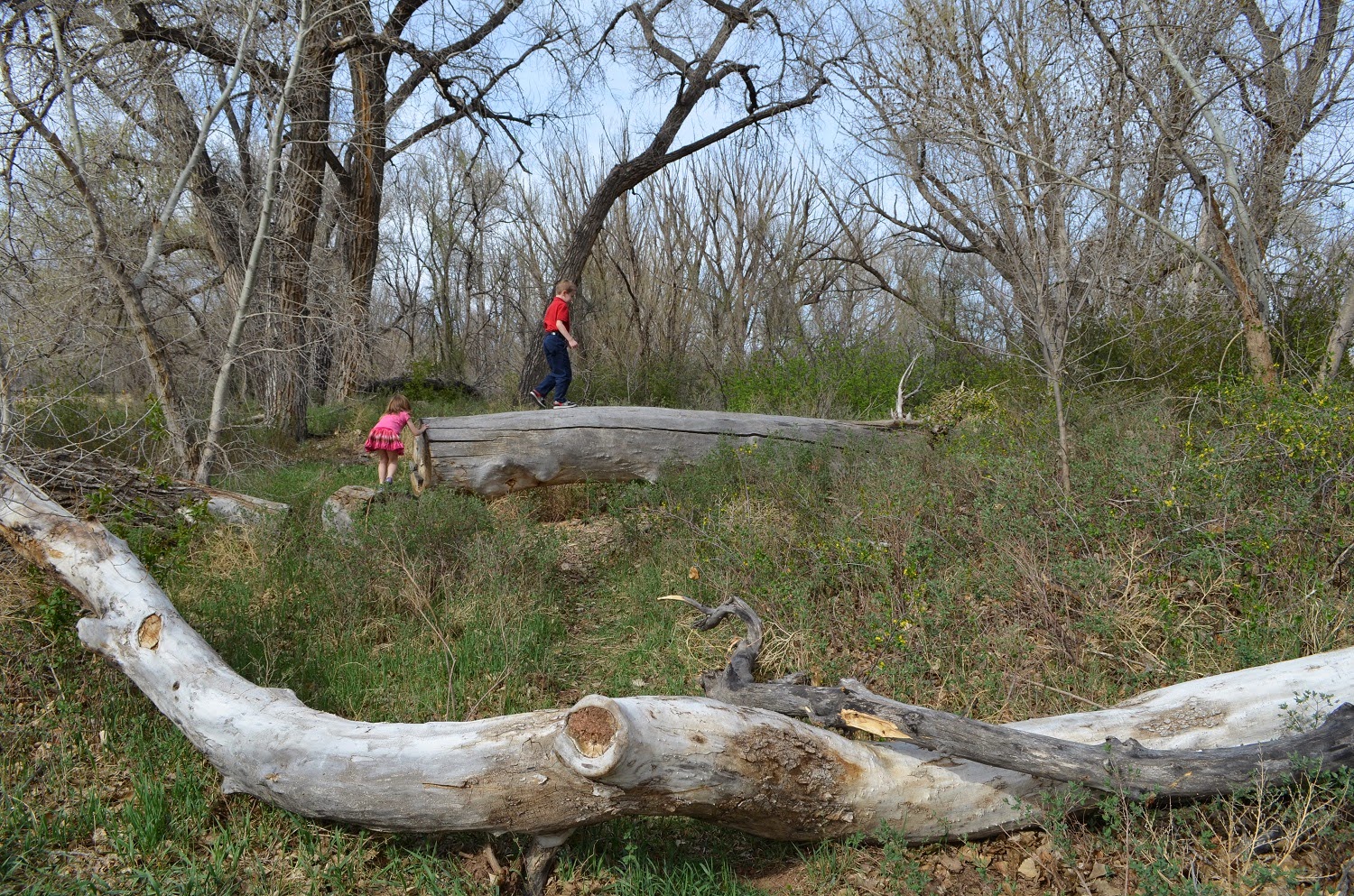 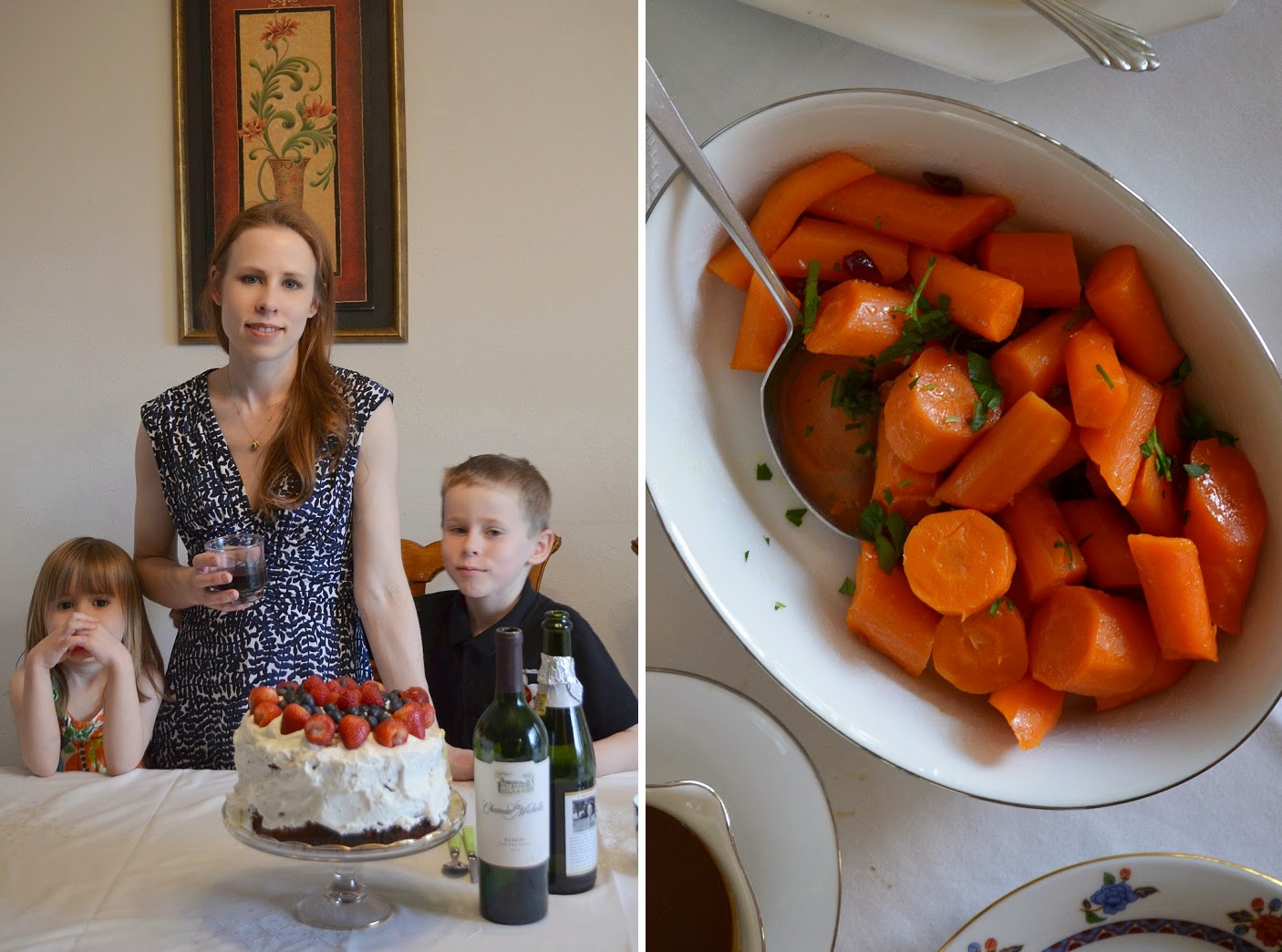 The path I was on runs parallel to another larger path, however the two rarely connect.  Occasionally, through the tree branches (still bare from winter) and the dense undergrowth (just beginning to turn green), I would see a jogger or a mother pushing a stroller.  Perhaps they saw me too, headed the same direction, on a different path, though we never met.  Our paths never crossed.  If I were to get to the larger path I must step off my well worn trail and navigate one of those rocky footpaths through brambles and wild bushes.  This is exactly what I did, without even knowing it, when I boarded a plane to Las Vegas last November to speak at the Food Allergy Bloggers Conference. 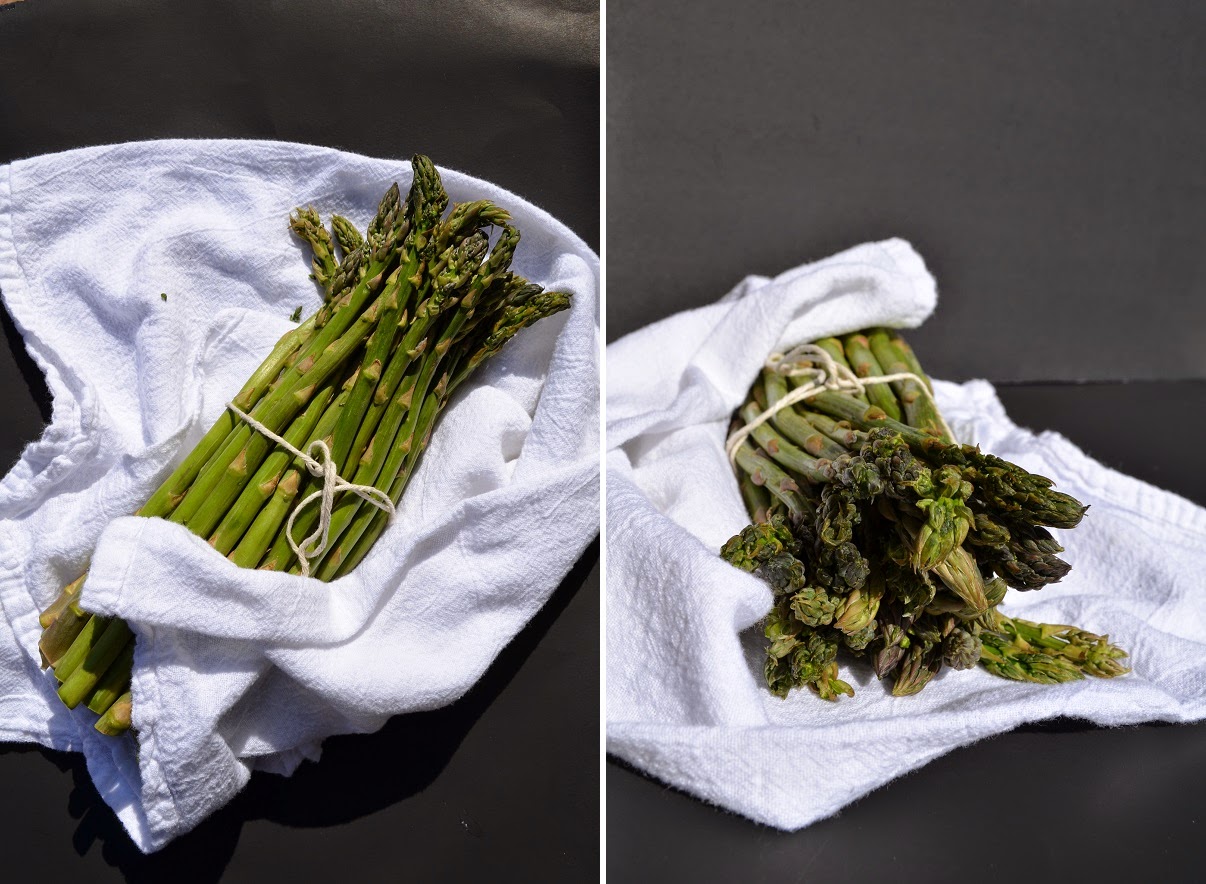 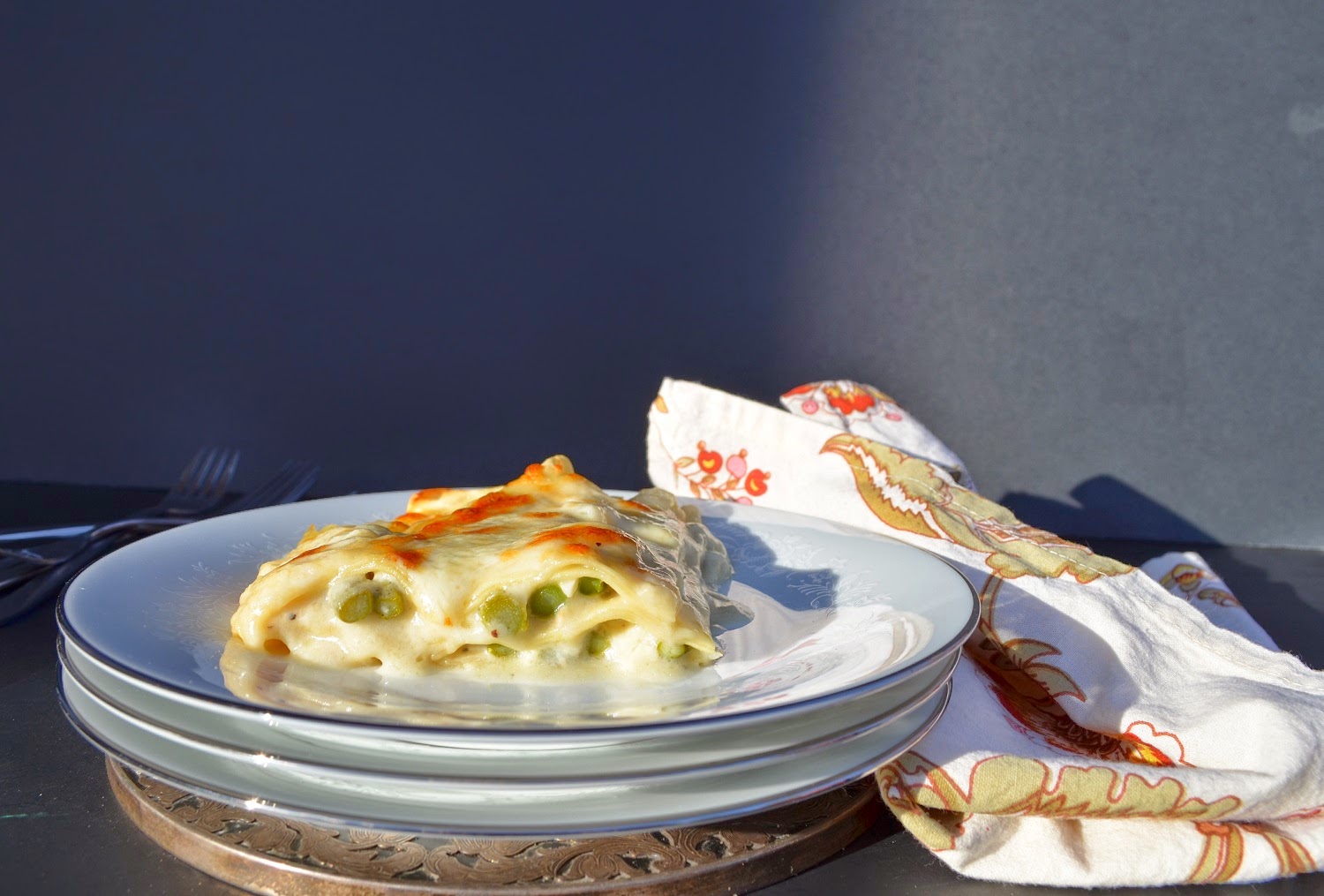 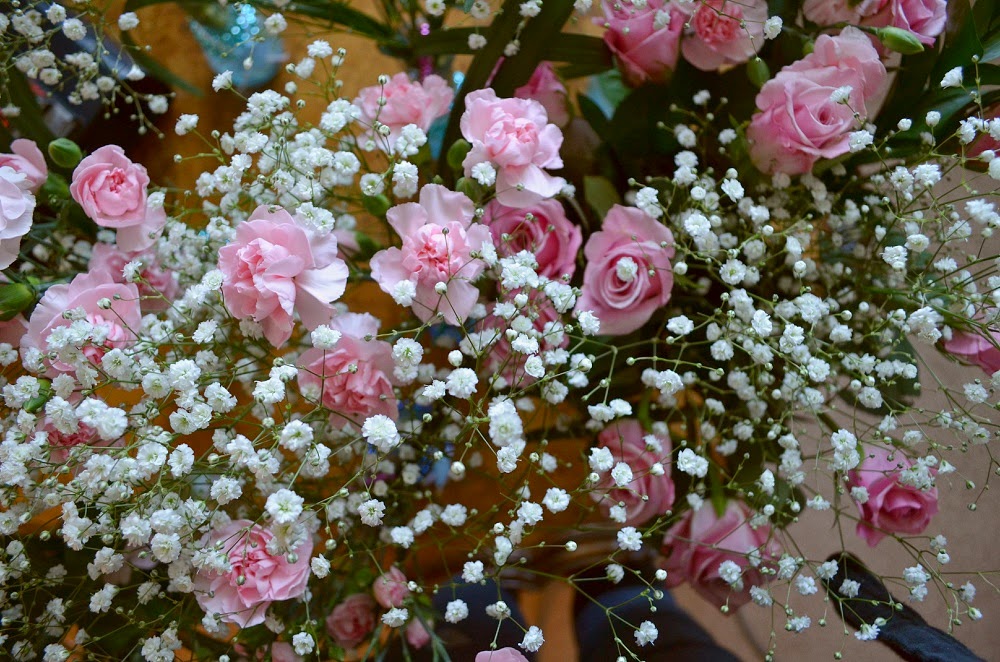 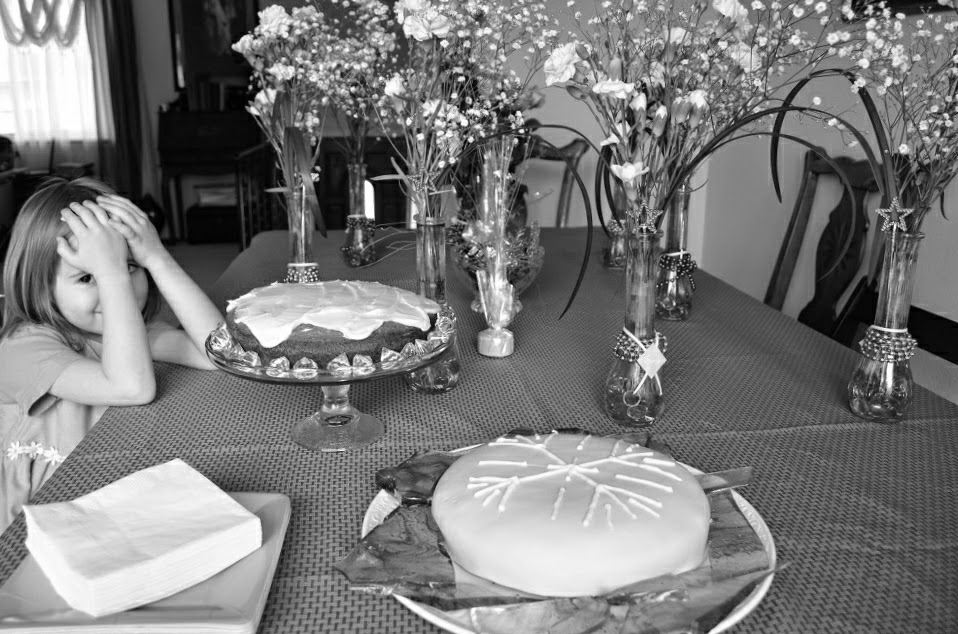 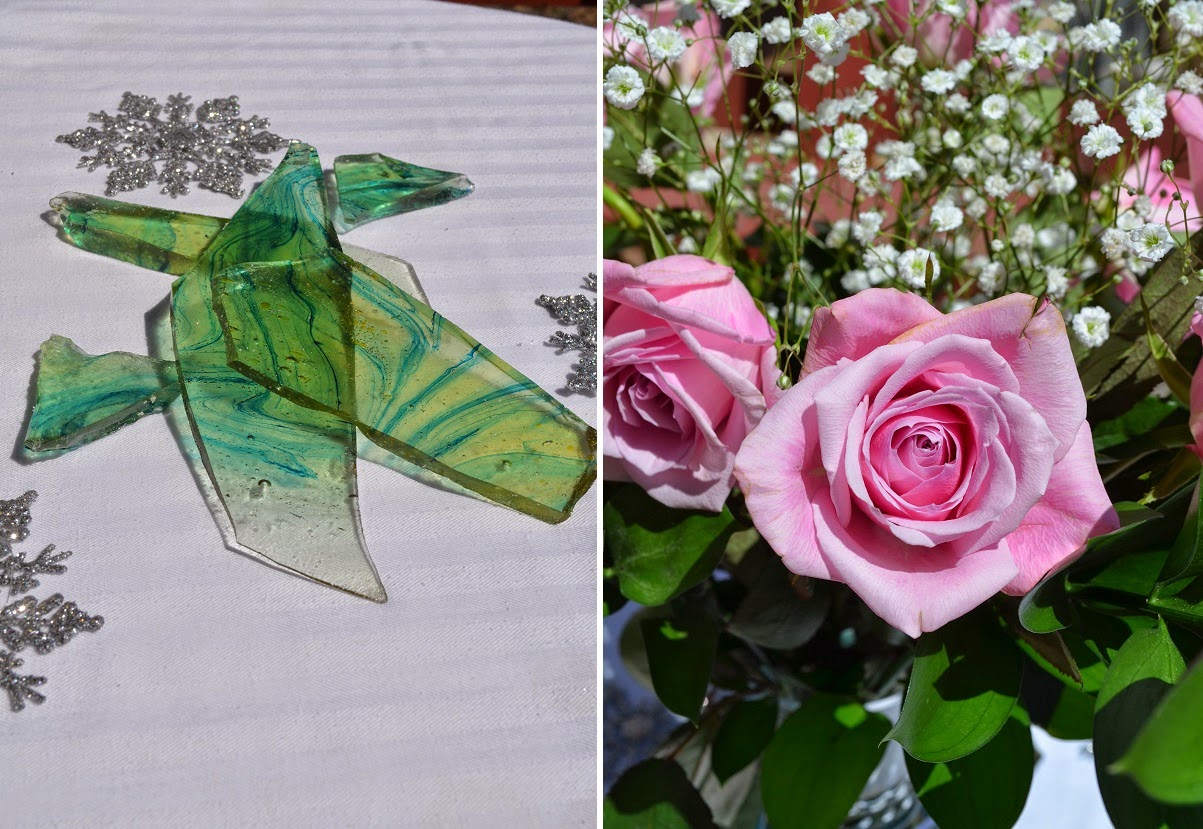