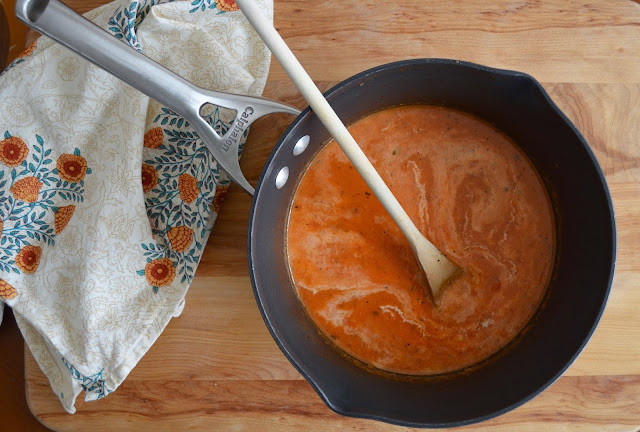 In Colorado we always have our first snow around Halloween; it's like a seasonal clock on which I've come to rely.  It snows on Halloween and then the holiday season begins.  But here it was mid-November, sunny and warm with not a trace of winter in sight.  It's hard to come up with a Thanksgiving Day menu when the sun is blazing and it's 70 degrees outside.  But this past weekend the weather started to change.  The west wind blew down from the mountains, driving thousands of tumbleweed across the freeway to be pummeled into dust by passing cars.  The snow arrived early the next morning.  By the time I was shooing the kids out the door, and quickly packing their school bags in the car, Winter was in full swing, the snow blowing horizontally through the thin air like a barrage of needles that cut us to the bone.  The road was covered with a thick sheet of ice.  The drive was treacherous. 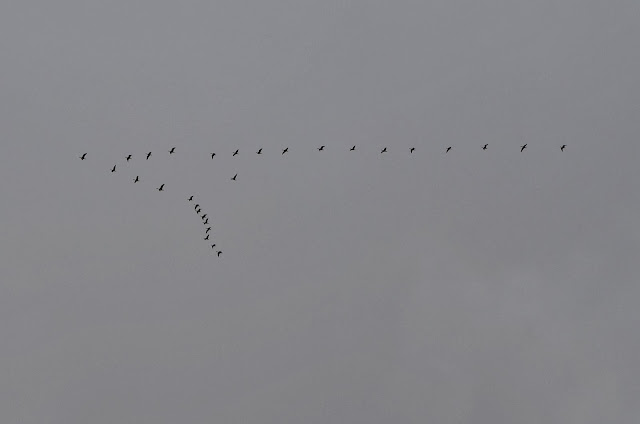 The next morning I let the kids sleep in.  The storm had raged throughout the night and schools were canceled across the city.

Of course, as soon at they awoke, out came the coats, mittens, hats, and scarves.  Then we dug out the snow pants, buried in the closet since last year.  I watched, from the kitchen window, as they threw handfuls of the fine, crystalline snow high into the air, creating their own personal blizzards.  They piled mountains of snow on the grass, the walls of a snow fort, I later discovered.  And soon a procession of snow angels marched across the back lawn.  I smiled, knowing that Winter was here and I could finally get to work on my holiday plans.

A Sea Shell for the Sea King 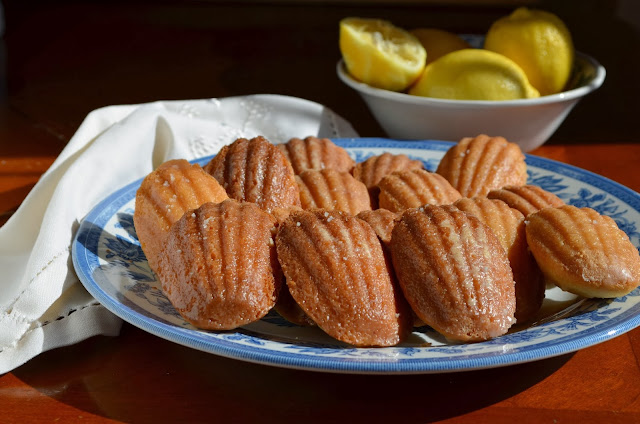 Now don't suppose that there are only bare white sands at the bottom of the sea. No indeed! The most marvelous trees and flowers grow down there, with such pliant stalks and leaves that the least stir in the water makes them move about as though they were alive. . . From the deepest spot in the ocean rises the palace of the sea king. Its walls are made of coral and its high pointed windows of the clearest amber, but the roof is made of mussel shells that open and shut with the tide. This is a wonderful sight to see, for every shell holds glistening pearls, any one of which would be the pride of a queen's crown.
-The Little Mermaid, Hans Christian Andersen 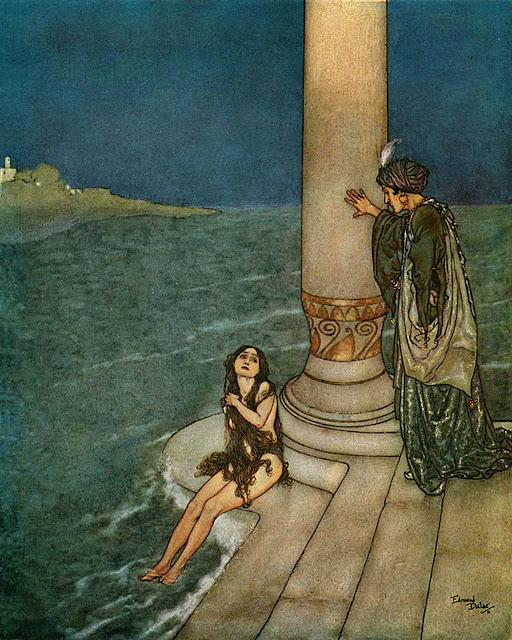 The Mermaid by Edmund Dulac

If the Sea King were to eat cake, I'm sure this is what he would choose.  A delicate sea shell, crisp and golden on the outside.  Inside, a fine and sweet crumbly cake, dripping with a light, lemon glaze, and showered in the finest salt of the sea.  There's something so romantic about a Madeleine.

The Season of Shadows 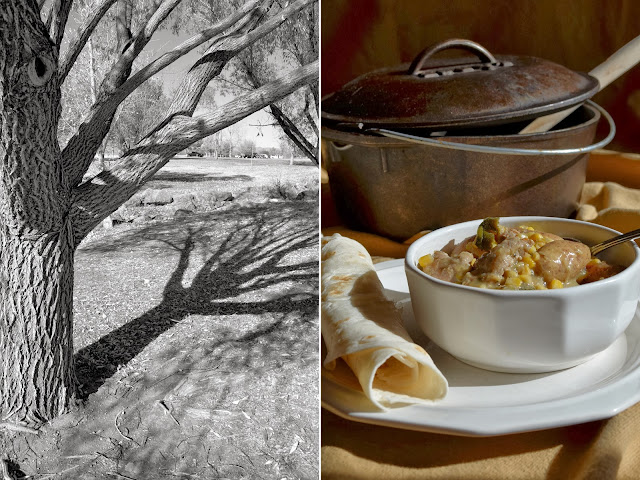 Have you noticed how long the shadows are in late fall?  As I walk by the pond every morning, I'm mesmerized by the way they stretch across the dying grass.  Each bare branch like a twisted, writhing finger turning what was once green and vibrant into layers of decay atop the frozen earth.  I can't help but feel just a little depressed as I gaze across the garden.  There are my sunflowers!  Just last month they lifted their bright faces to the sun; now they're dry and barren stalks, the flowers have been torn to pieces by hungry squirrels.  And the rose bush!  In summer it climbed the side of the house, an explosion of vivid green, violet and magenta; now it's nothing but a tangle of vines and angry thorns. 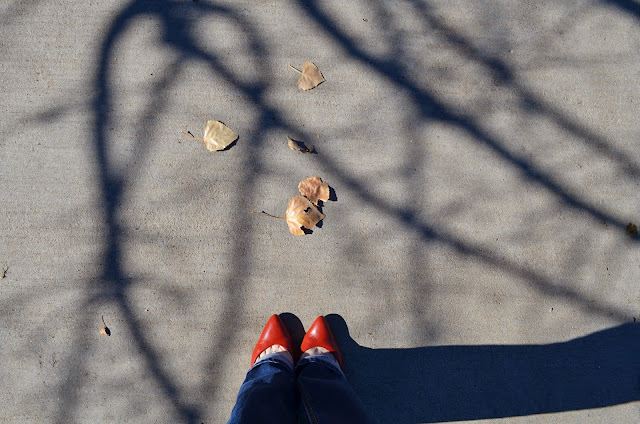 I'm shocked at how quickly the change came about this year!  I spent last weekend at the FAB conference in Las Vegas.  It was "FAB"ulous, to say the least!  A gathering of fellow bloggers, leaders in the allergy community, and like-minded activists.  I was so honored to be among such great company, and I'm thoroughly looking forward to FABcon 2014!  (More on the convention and the food, the glorious food, soon.)